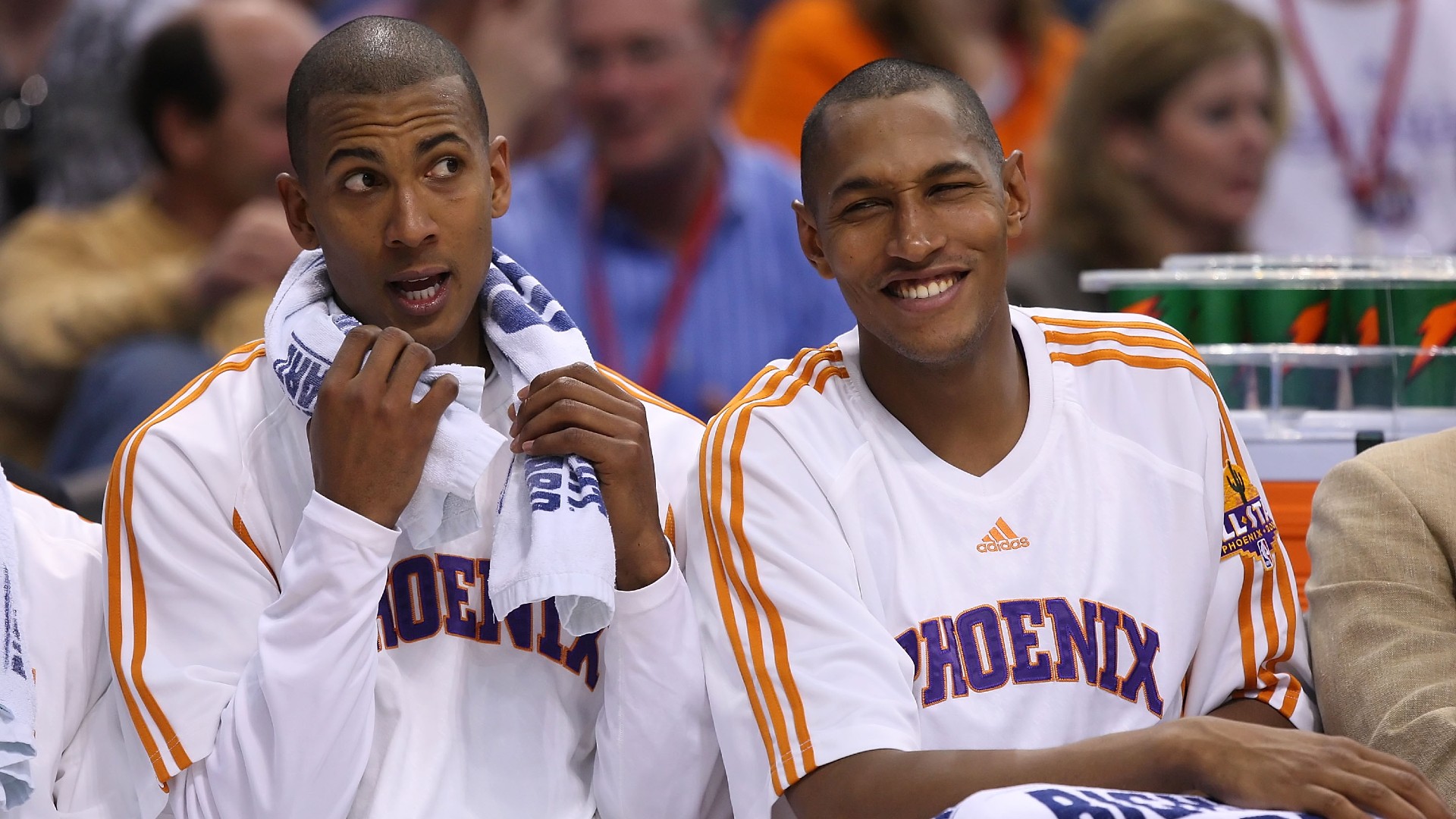 Boris Diaw has set a excessive bar for being passive-aggressive towards your boss.

Throughout an look on The Ringer’s “Actual Ones” podcast with Raja Bell and Logan Murdock, the longtime NBA ahead shared a terrific story about how he responded to criticism from former Suns coach Terry Porter. Again in 2008, Diaw bought into it with Porter after a sport over his shot choice. Diaw argued that there was no motive to cross up vast open 3-pointers, however Porter disagreed with Diaw’s evaluation.

That was all Diaw wanted to listen to. Within the Suns’ subsequent sport towards the Timberwolves, Diaw merely refused to shoot.

Boris Diaw tells an amazing story of how he refused to shoot in protest to Suns coach Terry Porter. He was traded a short while later. pic.twitter.com/YhC9ciwkpS

Diaw’s sport log from the 2008-09 season exhibits that he took at the very least three area aim makes an attempt in each sport through which he appeared apart from the competition towards Minnesota. On that night time, he scored his solely two factors on free throws in almost 22 minutes of motion. Bell, who additionally performed on that Phoenix staff, known as the efficiency a “phenomenal show.”

“I used to be like, vast open for layups and stuff like that,” Diaw mentioned. “So yeah, I used to be slightly little bit of an a—gap. … I did it as soon as, you already know, simply to make some extent. After that, it was like, OK, by no means thoughts. You’ll be able to shoot. So yeah, it type of labored slightly bit.”

Each Bell and Diaw have been traded to Charlotte in December 2008, and Porter was fired in February 2009. Actually stunning that issues did not work out in Phoenix!

Justice for Black People is the combat of generations | Laura Washington