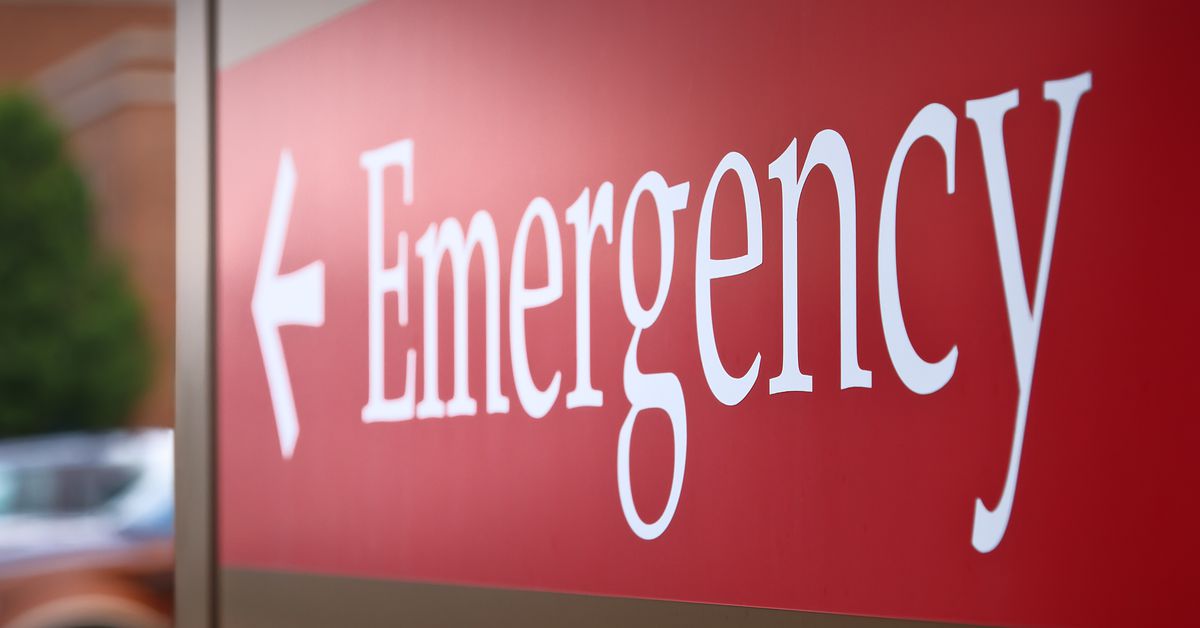 A 16-year-old woman was injured after being hit by a bulldozer Wednesday in Little Village on the Southwest Aspect.

The bulldozer was touring about 6 p.m. within the 2600 block of South Central Park Avenue when the woman walked into the road and was struck, Chicago police stated.

The teenager suffered accidents to her legs, arms and head, police stated. She was taken to Mount Sinai Hospital, the place her situation was stabilized.

No citations had been issued for the 50-year-old man driving the bulldozer, police stated.